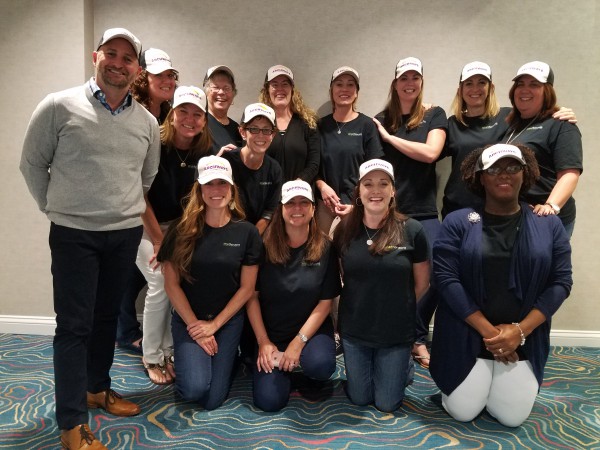 Last week, Smart Horizon Career Online Education (SHCOE) held its first annual Academic Coach Summit. The two-day event, convened in Orlando, FL, was an opportunity for team-building, training, and employee appreciation. SHCOE leadership was on hand to acknowledge the team’s hard work, and inform the coaches about strategic goals and initiatives. Here’s a wrap-up of the event, with pictures below.

Academic Coach of the Year
Kimberly Sher was announced as the Coach of the Year (pictured below). Students, graduates, and partners commended Sher for her exceptional support. Tremendous accolades also poured in for coaches Lindsay Morris, Darlene Lawrence, and Kristen Nicholson, who each received many votes. Every single coach received countless comments of thanks and appreciation from students they had helped become high school graduates.

2020 Vision & Strategic Goals
The Academic Coaches are on the front lines, working with students every day to help them become high school graduates and prepare for postsecondary education or careers. As such, the coaches had the opportunity to review and discuss the organization’s strategic goals for the next several years, ensuring the connection between their day-to-day work and the big picture of SHCOE’s goals and mission.

Team-Building Exercises
The group may have had a little too much fun with the marshmallow team-building activity. Unfortunately, Chief Operations Officer Wendy Kauffman was reported to have eaten 87 percent of the supplies, rendering the activity largely ineffective.

Next Up?
The coaches worked with SHCOE leadership to identify strategies for student retention and engagement. Plans include a new-and-improved student portal to house a Student Lounge, career planning tools, and enhanced pacing/support resources; and tablet-friendly courses rolling out in April 2017.

While in Orlando…
After a hard day of work, the team ventured out to Disney Springs to enjoy a fun dinner at Bongo’s. As the meal ended and the team headed back to the hotel, one of the coaches noticed that District Superintendent and SHCOE Founder Dr. Howard Liebman was nowhere to be seen. He was later discovered at Magical Kingdom waiting in line for Space Mountain, eating a churro.

The following day, star coach Simone Maduro Ferguson joined Sher at a graduation ceremony for students of the Orange County Library System, where they were able to celebrate the graduation of their students. Watch video. 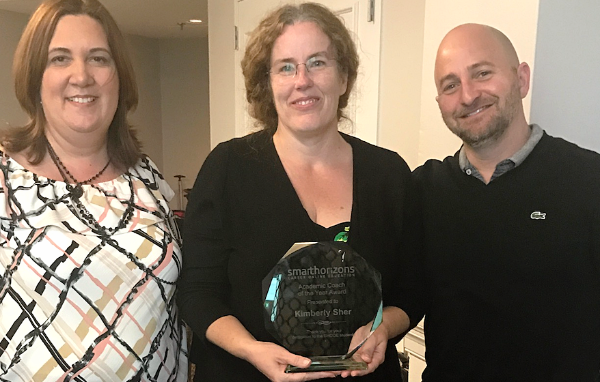 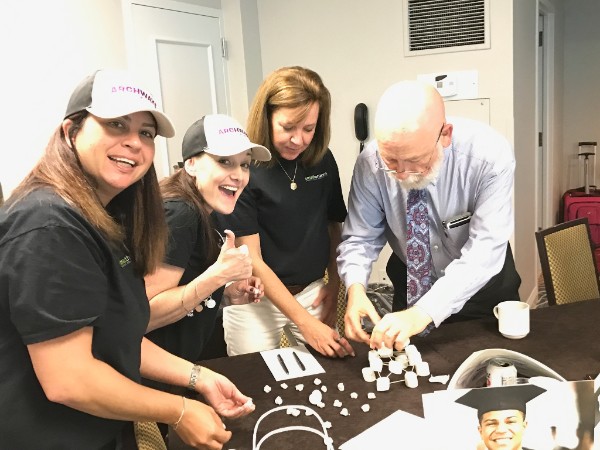 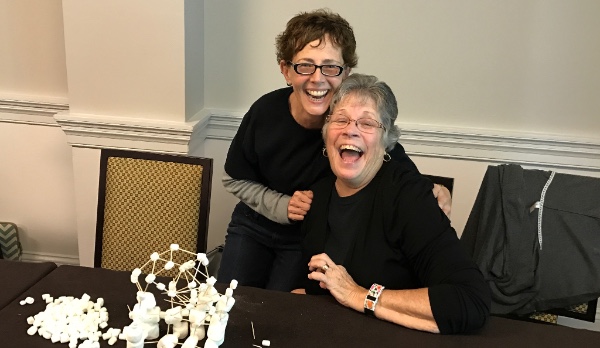 Coaches Darlene Lawrence (left) and Linda Freeman (right) are simply having too much fun. 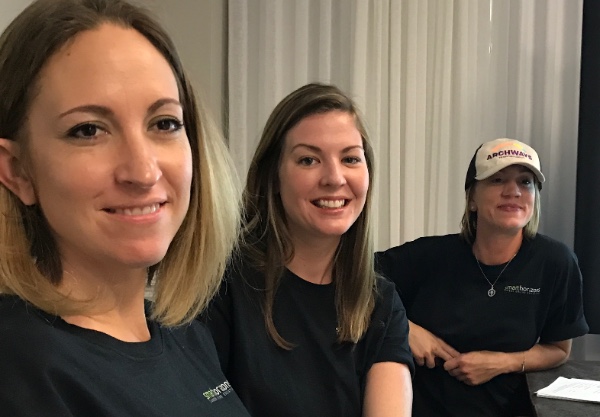 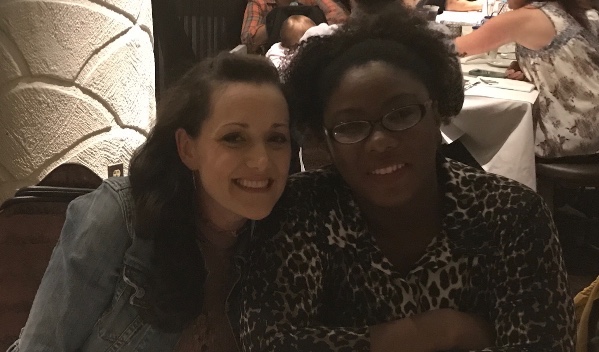